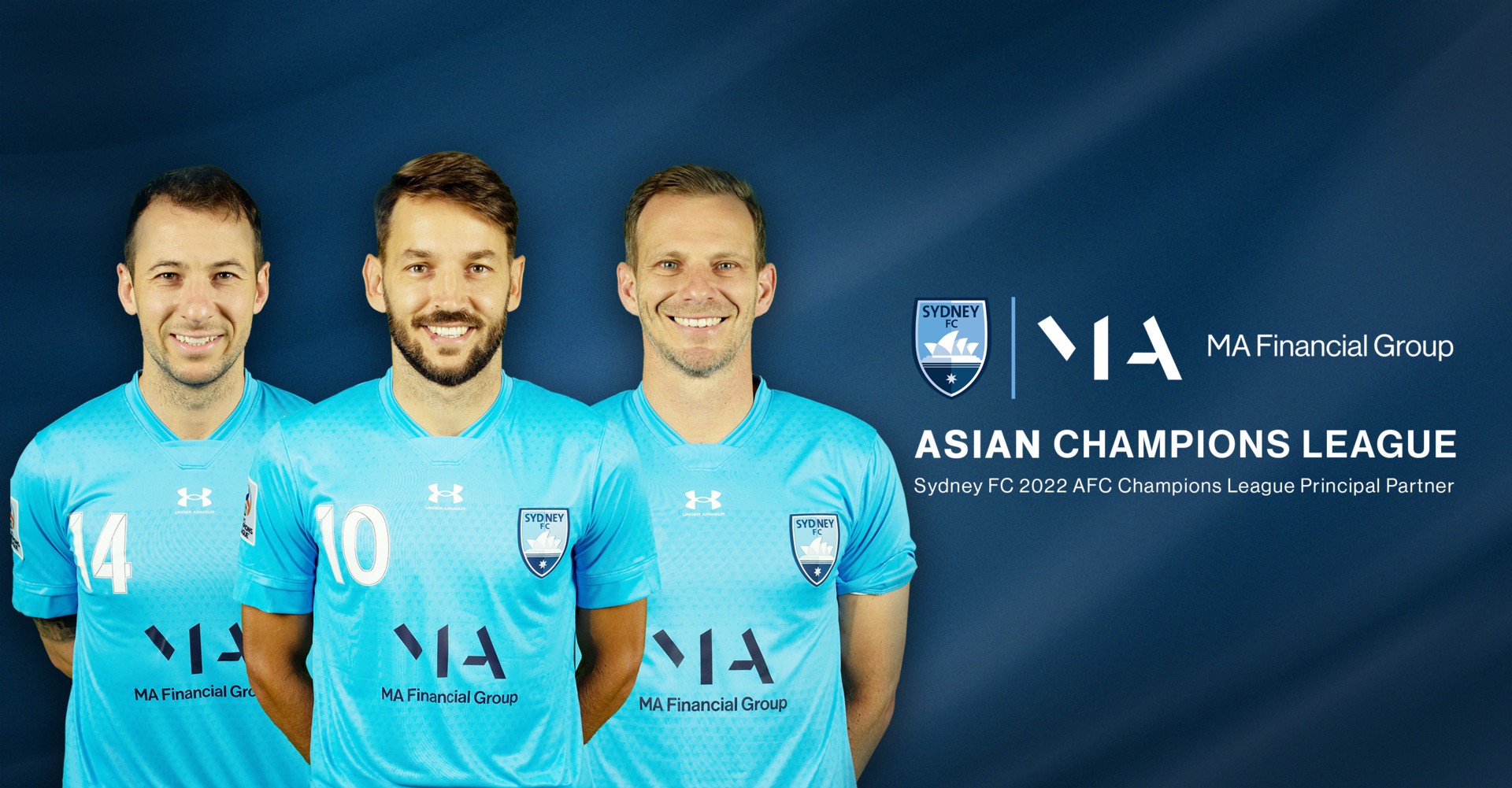 We are delighted to support Sydney FC as Principal Partner for the 2022 AFC Champions League, set to kick off in Vietnam on Sunday 17 April.

The young stars are part of the unbeaten Sky Blues New South Wales National Premier League side and will be called upon, if required against some of Asia’s top clubs.

“We will narrow the squad to 26 before we leave for Vietnam but we are looking at some younger boys and maybe a few will get the opportunity to travel with the squad,” said the Head Coach.

“It’s a great chance for them to gain experience in a fantastic tournament.

“We are going there to get out of our group and to win as many games as possible,” he said.

“We have fantastic experience in this competition, having qualified for six out of the last seven tournaments, and we need to convert that into success.”

Sydney FC’s players and staff will enter a bubble for the three weeks in Vietnam and will only be allowed outside of their hotel for training and playing matches.

All of Sydney FC’s foreign national players (Bobô, Ninkovic, Barbarouses, Le Fondre, Narsingh) will travel with the squad, however only a maximum of three out of the five can play in any one game.

“It will give some of the other players, potentially the young boys, a chance to show what they can do in a tough environment,” said Corica.

“We saw Calem Nieuwenhof step up last time we played in AFC Champions League and there’s no reason why some of these other players can’t take that opportunity should it arise.

“We will need to rotate our squad a lot due to the tight schedule and a number of players can expect to get minutes.”

The Burundi International is expected to return for the second part of the group stage.

Three of Sydney FC’s matches will take place at 9pm AEST and the other three will kick off at midnight AEST. 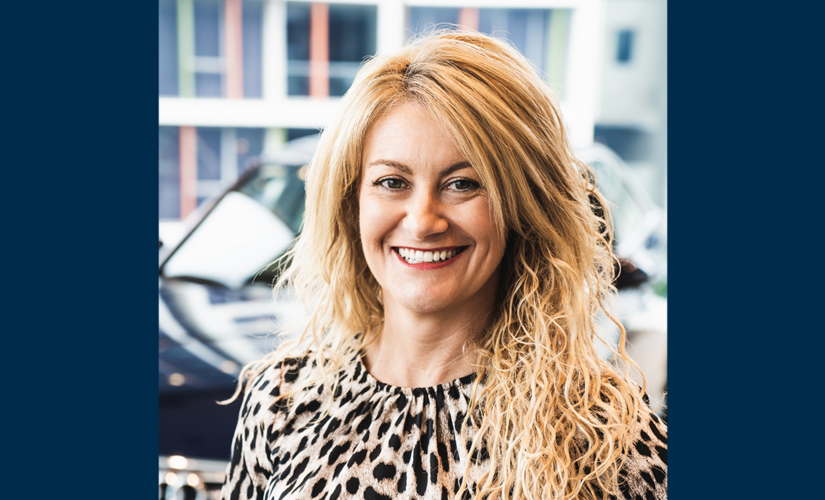 Nikki Warburton has been appointed to MA Financial’s Board of Directors, effective immediately.