What does the future hold for the buy now, pay later sector? 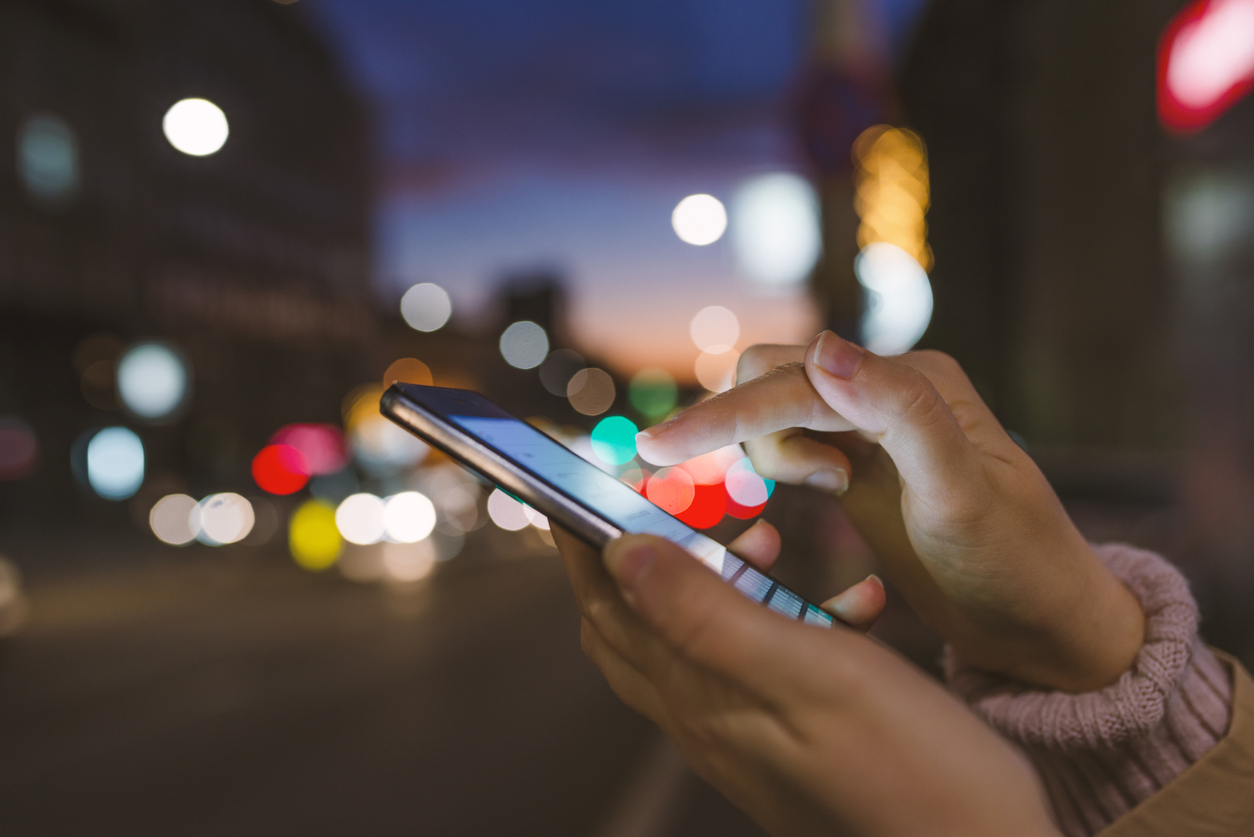 Investors in the buy now, pay later (BNPL) sector have continued to be pummelled since the announcement of the Afterpay-Square merger with share prices across the sector on average down ~65%1.

I was recently asked how I think things might play out.

It has become clear to me that the trend towards BNPL and away from revolving credit has stuck. Consumers, some of whom might not traditionally have received credit so frictionlessly, have enjoyed the last couple of years of intense competition between the many dozens of players. The sector is here to stay, at least for the foreseeable future.

But investor sentiment for BNPL has clearly turned and the path forward will be bumpy. Stand-alone capital raises to support working capital and to pursue the ‘Afterpay version 2.0’ dream will be near impossible to achieve in current market conditions.

What do I expect to see?

As with most start-ups where things haven’t gone perfectly to plan, companies and their Boards are turning attention to risk, cash burn and operating runway.

Take for example the recent Zip acquisition of Sezzle. That deal was announced at a modest premium of 22%, particularly when compared to Afterpay-Square which priced at a 30% premium and the Latitude- Humm deal that implied a premium of 50%.

Sezzle’s willingness to accept a relatively modest premium is in part explained by the voracious consumption of capital. Read the January 2022 financials and Sezzle consumed around US$40m in the prior quarter, with ~US$80m cash left on the balance sheet. Without a change in direction or strategy, my eight-year-old can confidently predict out how that story ends.

I’ve run similar analysis across the sector and think listed BNPLs currently have a median cash runway of between two to three quarters. But the spread is wide. For example, one company has approx. one quarter of runway while at the other end there are some well-funded players with over 30 quarters.

With the near constant debate about the sector over the last couple of years, the default view has emerged that consolidation must one day occur. While I broadly agree with that view, I doubt Zip, Latitude or Block are planning a classic roll-up strategy with the multitude of smaller players left in space.

Rather, I expect the smaller players to deploy the following strategies in coming months:

This means amputating the most capital intense businesses and consolidating operations around a tight, and hopefully sustainable core operation.

We are already starting to see this happen.

Take for example Openpay’s announcement in their first half FY22 results presentation: “Openpay has decided to materially reduce its origination and physical presence in the UK market.”

This strategy works to extend the operating runway and gives the company more negotiating leverage if they become a target.

This is the classic textbook move to get scale, unlock synergies, and find a wider shareholder base to support the ongoing burn.

The preference will likely be for all-script deals with an accompanying cash call. I expect to see combinations between companies in adjacent verticals like BNPL mergers with consumer lending or payment companies.

When timing goes right to the wire then expect a deeply discounted rights issue to “encourage” the existing shareholders to support the business or face being heavily diluted.

In the game of chess, the ‘end game’ is defined as the stage when few players are left on the board. But the line between the middlegame and endgame is often not clear. Having observed the BNPL sector over recent years, my feeling is we are now quickly approaching that line.

This material has been prepared by MA Moelis Australia Advisory Pty Ltd ABN 72 142 008 446 (AFSL 345499) (“MA Financial Group”). The material is for general information purposes and must not be construed as investment advice. This material does not constitute an offer or inducement to engage in an investment activity nor does it form part of any offer or invitation to purchase, sell or subscribe for in interests in any type of investment product or service. This material is intended for informational purposes only. This material does not take into account your investment objectives, financial situation or particular needs. You should read and consider any relevant offer documentation applicable to any investment product or service and consider obtaining professional investment advice tailored to your specific circumstances before making any investment decision. This material and the information contained within it may not be reproduced, in whole or in part, without the prior written consent of MA Financial Group. Any trademarks, logos, and service marks contained herein may be the registered and unregistered trademarks of their respective owners.

Nothing contained herein should be construed as granting by implication, or otherwise, any licence or right to use any trademark displayed without the written permission of the owner. Statements contained in this material that are not historical facts are based on current expectations, estimates, projections, opinions and beliefs of MA Financial Group. Such statements involve known and unknown risks, uncertainties and other factors, and undue reliance should not be placed thereon. Additionally, this material may contain “forward-looking statements”. Actual events or results or the actual performance of a MA Financial Group financial product or service may differ materially from those reflected or contemplated in such forward-looking statements. Certain economic, market or company information contained herein has been obtained from published sources prepared by third parties. While such sources are believed to be reliable, neither MA Financial Group or any of its respective officers or employees assumes any responsibility for the accuracy or completeness of such information. No person, including MA Financial Group, has any responsibility to update any of the information provided in this material