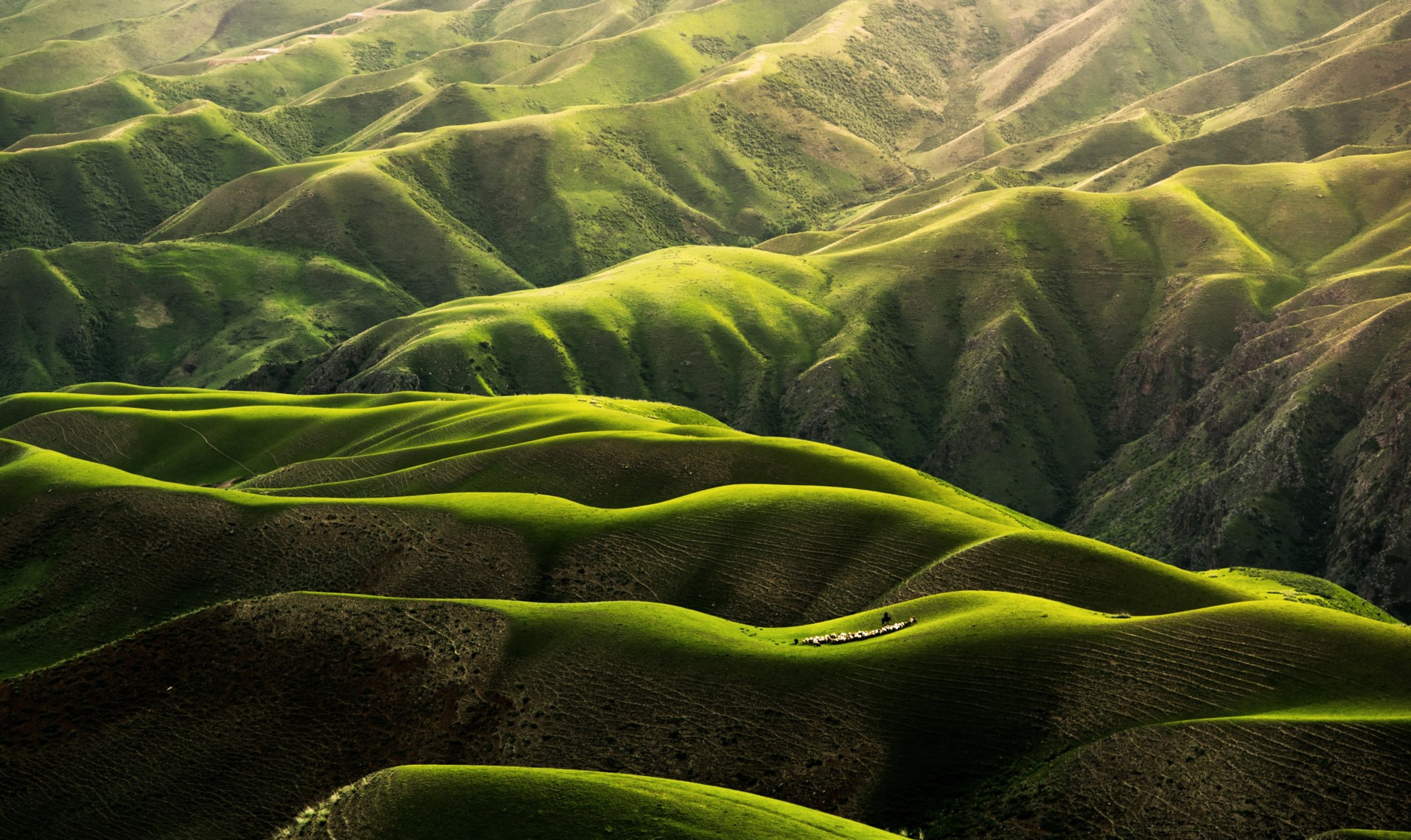 Since the adoption of the Paris Agreement in 2016 to combat rising temperatures, global investments in energy transition have risen steadily, reaching $750 billion in 2021.1

The past decade saw emerging industries tackling issues from renewable energy generation to energy storage, and electrified transportations. However, not all companies in the renewable space are guaranteed success. High capital requirements for research and development, securing funding for emerging technology, and underdeveloped regulations are just some of the challenges companies face.

In this article we explore China’s green ambitions and illustrate how some companies are already benefiting from the shift.

As the largest carbon emitter since 2005, China has pledged to peak CO2 emissions before 2030 and to achieve carbon neutrality before 2060.2

This represents a quarter of global efforts needed to keep the earth’s temperature from rising above the 1.5°C target of the Paris Agreement.3 The impact from an economic standpoint will be substantial, and HSBC estimates US$31 trillion, or around 200% of China’s GDP, will need to be invested to reach carbon neutrality by 2060.4

The shift to alternative energy sources

Over 50% of China’s total emissions come from energy generation.5 For China to realistically reach its climate goals, it must drastically reduce the reliance on fossil fuels by developing alternative energy sources through renewables. Over the last two decades, China has invested heavily in renewable energy, spending almost US$760 billion between 2010 and 2019; double of what the United States spent during the same period.6 In its quest to increase the share of renewable energy in its energy mix, China has created new industries locally and become leaders globally from sectors such as solar photovoltaics to electric vehicles (EVs).

One of the beneficiaries of this shift is TCL Zhonghuan (“Zhonghuan”), a manufacturer of crystalline silicon used for semiconductor materials and new energy materials. Zhonghuan holds 18% market share in solar wafer production globally and 80% market share in China’s domestic market.7 The company has seen its share price grow over 900% over the last decade; almost six times the CSI 300 Index.8

Shifting to electric vehicles is a major priority for Beijing to reduce domestic air pollution. Contemporary Amperex Technology (CATL) has managed to capture the rising demand for EVs in China and abroad to become the world’s largest automotive battery maker, supplying the likes of Tesla, BMW, and Hyundai. CATL’s dominant market position has reflected in its share price, which has jumped by more than 500% over the past three years.9

What this means for investors

As rising energy prices accelerate the transition to renewable energy globally, this will further benefit the renewable energy industry in China. In Europe, demand for rooftop solar panels have skyrocketed as it looks to end reliance on fossil fuels from Russia. Chinese solar battery exports to the European Union have more than doubled as compared to the same period last year.10

Chinese companies along the supply chain are well positioned to capture the global uptake of renewables going forward. As always, the key to success is being able to identify the next generation of companies set to capitalise.

Dominated by retail investors and heavily under-researched (92% of China’s stock universe is covered by less than five sell-side analysts versus US equities of 46%11), there exist significant alpha opportunities for investors to capitalise via astute on-the-ground active managers.

For more information about our investment solutions offering access to Chinese Equities, please get in touch. 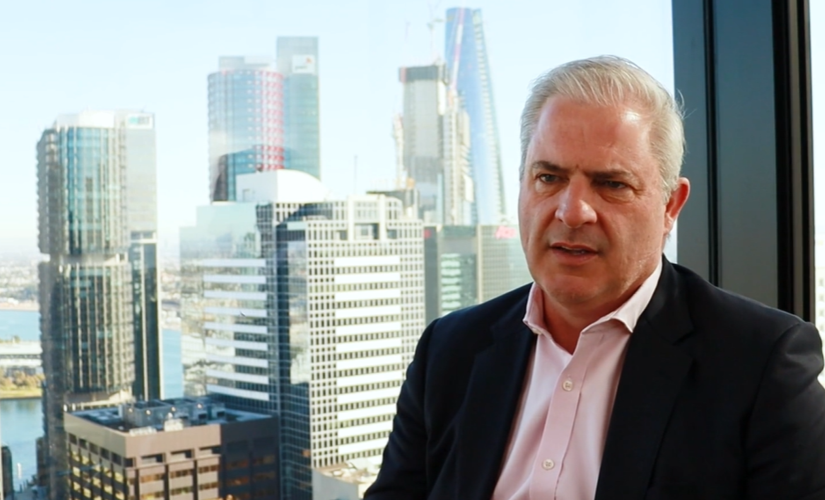 Equity market volatility can scare investors out at exactly the wrong time.

In his new video our equities specialist John Garrett offers his perspective on how inflation, interest rates and supply chain issues are affecting markets – and why despite all of this, his investment philosophy remains the same.

Important Information: This material has been prepared by MA Investment Management Pty Ltd (ACN 621 552 896) (“MAIM”), a Corporate Authorised Representative of MAAM RE Limited ACN 135 855 186 AFSL: 335783. The material is for general information purposes and must not be construed as investment advice. This material does not constitute an offer or inducement to engage in an investment activity nor does it form part of any offer or invitation to purchase, sell or subscribe for in interests in any type of investment product or service. This material does not take into account your investment objectives, financial situation or particular needs. You should read and consider any relevant offer documentation applicable to any investment product or service and consider obtaining professional investment advice tailored to your specific circumstances before making any investment decision. Any investment in a fund managed by an affiliate of MA Financial Group is subject to the terms and conditions of the relevant fund offer document. This material and the information contained within it may not be reproduced or disclosed, in whole or in part, without the prior written consent of MAIM. Any trademarks, logos, and service marks contained herein may be the registered and unregistered trademarks of their respective owners.

Nothing contained herein should be construed as granting by implication, or otherwise, any licence or right to use any trademark displayed without the written permission of the owner. Statements contained in this material that are not historical facts are based on current expectations, estimates, projections, opinions and beliefs of MAIM. Such statements involve known and unknown risks, uncertainties and other factors, and undue reliance should not be placed thereon. Additionally, this material may contain “forward-looking statements”. Actual events or results or the actual performance of MAIM or an MA Financial Group financial product or service may differ materially from those reflected or contemplated in such forward-looking statements. Certain economic, market or company information contained herein has been obtained from published sources prepared by third parties. While such sources are believed to be reliable, neither MAIM, MA Financial Group or any of its respective officers or employees assumes any responsibility for the accuracy or completeness of such information. No person, including MAIM and MA Financial Group, has any responsibility to update any of the information provided in this material.